MY STORY AS THE CHILD OF A VIETNAM VETERAN 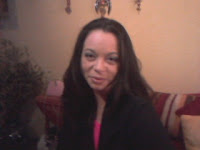